Is Military Police The Job For You? Read To Know

Are you thinking about joining the military or re-classing to military police?

Well recruiters will tell you anything to get you to join. In this article I will explain what its like to be an MP. The good sides and the bad sides, to give you a little better understanding and make your choosing easier.

Job functions of an MP: If you think all the MP’s do is drive around in a comfy patrol vehicle and write tickets all day, your wrong. State side you will usually do some police work, regardless of if your in a line unit (combat) or a Law enforcement unit (if your in a law enforcement unit then yes you will primarily do road work), you will do some kinda law work. Usually line units will work rotations, three months training, three months combat scenarios, three months road work. This can vary depending on your unit

Other job functions include:

POLICE INTELLIGENCE: Police intelligence is usually something you get into after being an MP for a while. This is known as CID (criminal investigating division) and MPI (military police investigating) the difference is one does more work then the other. You will investigate most cases before a normal MP gets to make a call on what he or she does. This can be a very fun job, however this can also be very demanding and tiresome. There will be times when you will work hand and hand with the local law enforcement. You may also go around the different places such as schools, to help raise awareness on crime.

Internment/Resettlement:This will include your detainee ops, you will work in a prison this could be in the states, over seas or in the middle east. For a deployment this can be very easy and safe. Stateside this can become very boring and a lot of politics.

Area Security/Combat: This is the main part of being an MP, one that is very demanding and one that is lots of fun. This is also one that most other MOS’s do not know about. This is where you will transport important people and also provide security for them, this may be a battalion commander a general or even the president of the united states. You may also (and this is boring) provide security for a base over seas in the middle east. Yes you pretty much sit in a guard tower and wait for something to happen and you have to deal with the harsh weather. You also will be training the Police forces in the middle east which is a lot of fun however this makes MP’s the most hatted in the middle east and makes it the most dangerous job to have. You will go on patrol with the police and you will be shot at along with the police. Personally this was my favorite job of all, it does the most help in my opinion.

BONUSES AND PAY: As of know there are no bonuses for becoming an MP, and the pay is the same as all MOS’s and there is no extra pay for special jobs. However you do get BAS (basic allowance for separate rats) pretty much you get paid to eat and not a lot of jobs in the military does this. The pay for that is about 350.

Points and Promotions: This is the bad part about MP’s your points are very high in fact they haven’t been lower then 700 in about two years so this makes it very hard to become and higher than an E-4. For you new comers Points is a process where you are awarded points for achievements in the military. As a fresh soldier you will still have the option of coming in as an E-1 to an E-4.

THE WORK INVIORMENT: This will vary with the unit but for most, Mp’s think they are the law this is far from the truth we must follow the rules just like everyone else, in fact you must up hold the standard that much more. How can you in force the standard if you are not the standard. Also as I said MP’s tend to think they are the law, this goes for the higher rankings as well, they tend to make rules that are illegal and add to the rules, this is not aloud but it does happen. However as an MP you do tend to get treated as a cop and can get better discounts and yes its true you do tend to get out of tickets, do not let that go to your head as it will not always happen.

So in conclusion being an MP can be fun but it can and will be a lot of hard work. There are both benefits and set backs. However given the right attitude and the right chain of command it can be a great job to have. 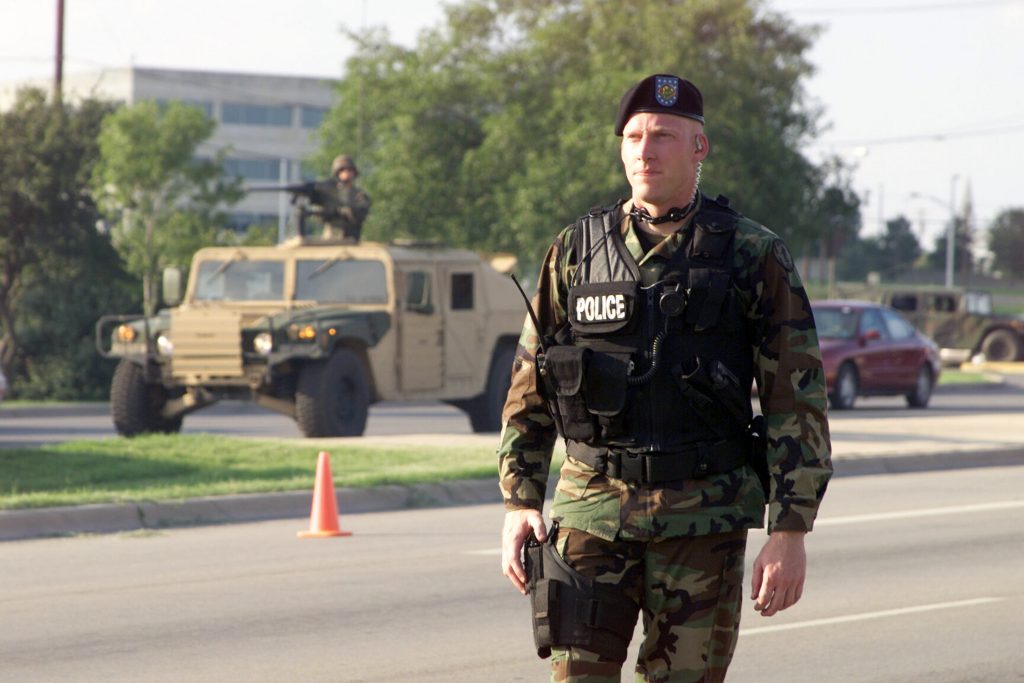 This can be fun and it can be boring but indulging with an licensed construction recruitment agency can be a good option for those that has less experience and wants to get a good job.

This is where you will sit around at local events in the middle east making sure all is safe. You will also ride around a route and make sure all is safe, this can be fun, this is where you can catch people placing IED’s and can get contact from enemy’s. However this does not happen often and it can be very boring for a very long time. However the fun part of this mission is, you also provide QRF (quick reaction force) this is where you will respond to all attacks in your area of operation. probably the most fun part of this mission goes hand in hand with the area security/combat mission. You will break into buildings and clear them from enemy’s and IED making materials as well as go for high valued targets.